A companion on your life’s journey,
a partner who shares your experience
of the passage of time.

The history of Seiko began in 1881 when 21 year-old Kintaro Hattori opened a shop in Ginza repairing and selling timepieces. In 1892, he opened a factory called Seikosha to produce his own clocks. Twenty years later, when pocket watches were still the standard, he was experimenting with wristwatches, which were state-of-the-art technology at that time. In 1913 his company successfully produced Japan's first wristwatch, the Laurel, and has since created many innovative wristwatches.

In 2023, the company will celebrate the 110th anniversary of its first wristwatch with the release of a series of commemorative timepieces. Each one is designed to be a traveling companion, a dependable partner throughout life’s journey. 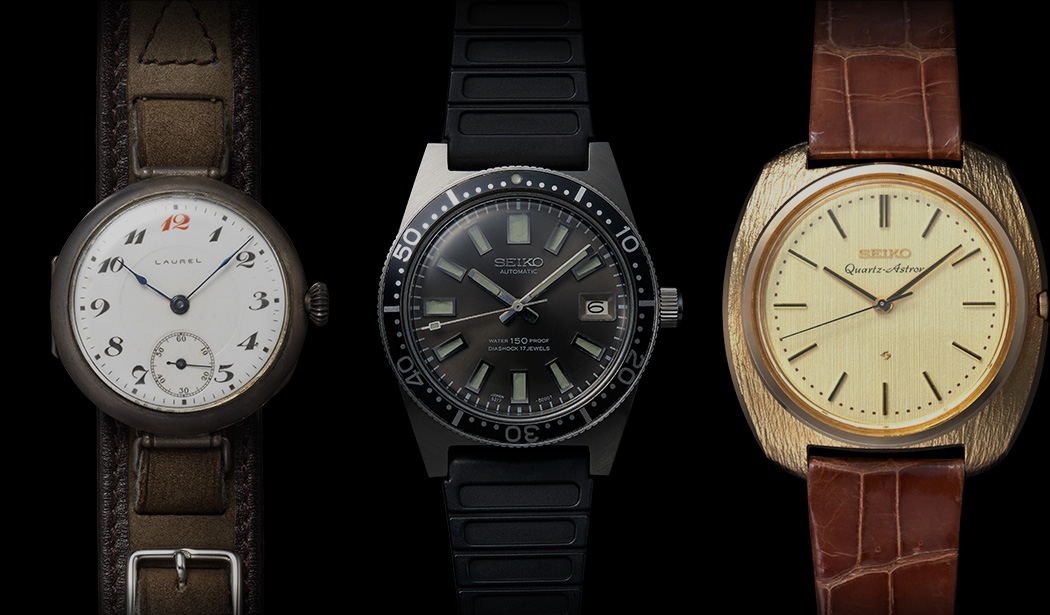 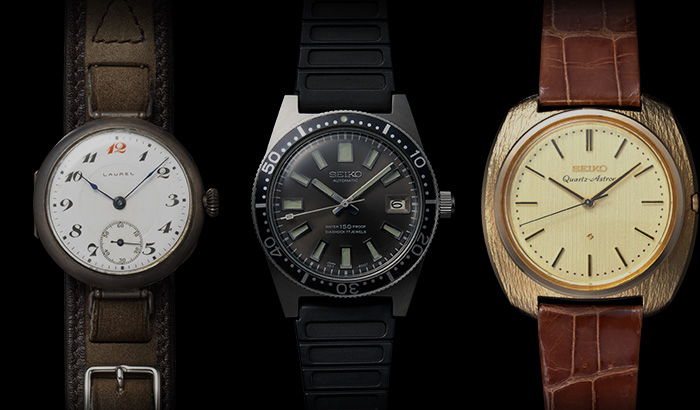 The history of
Seiko watches