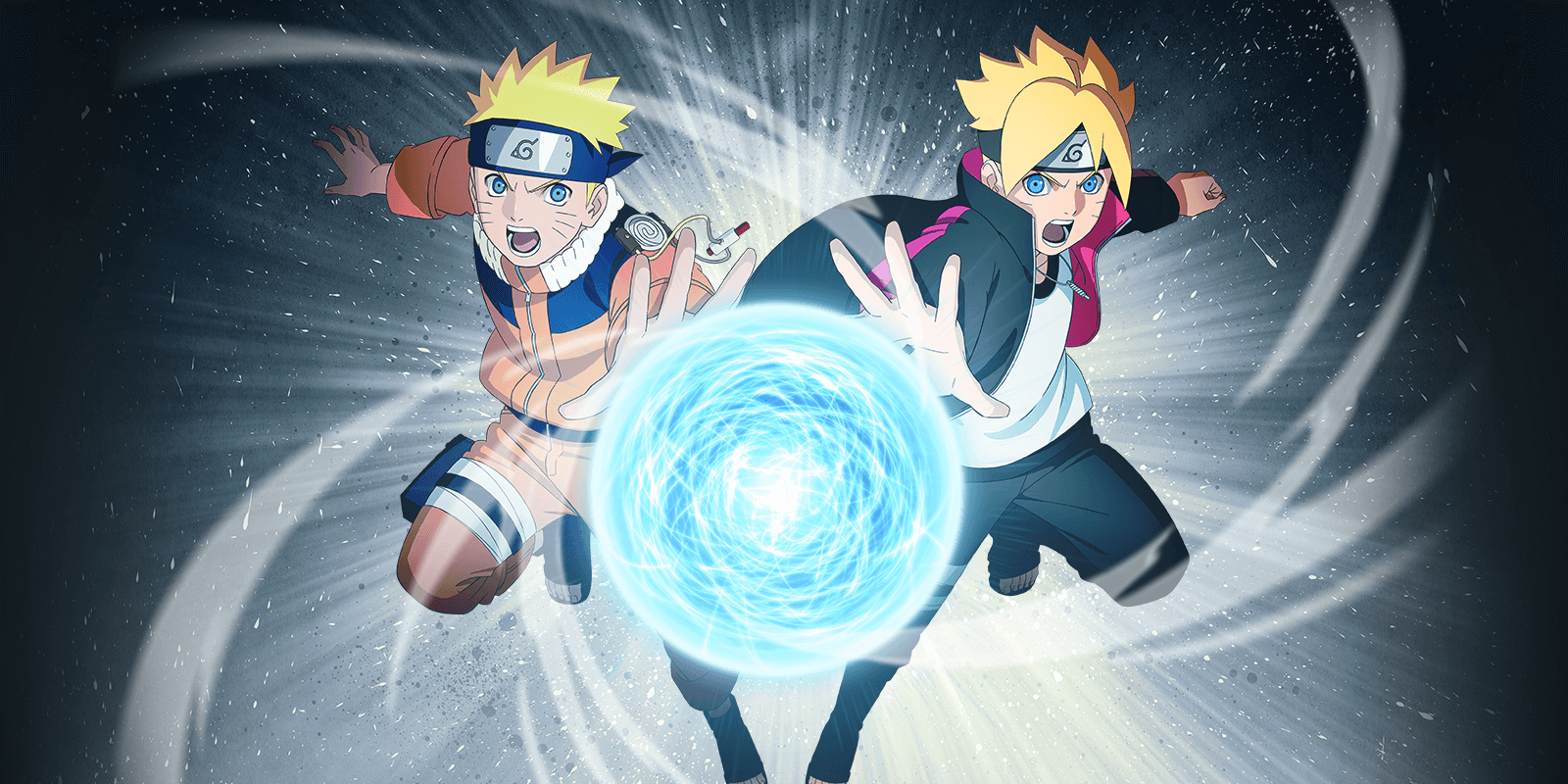 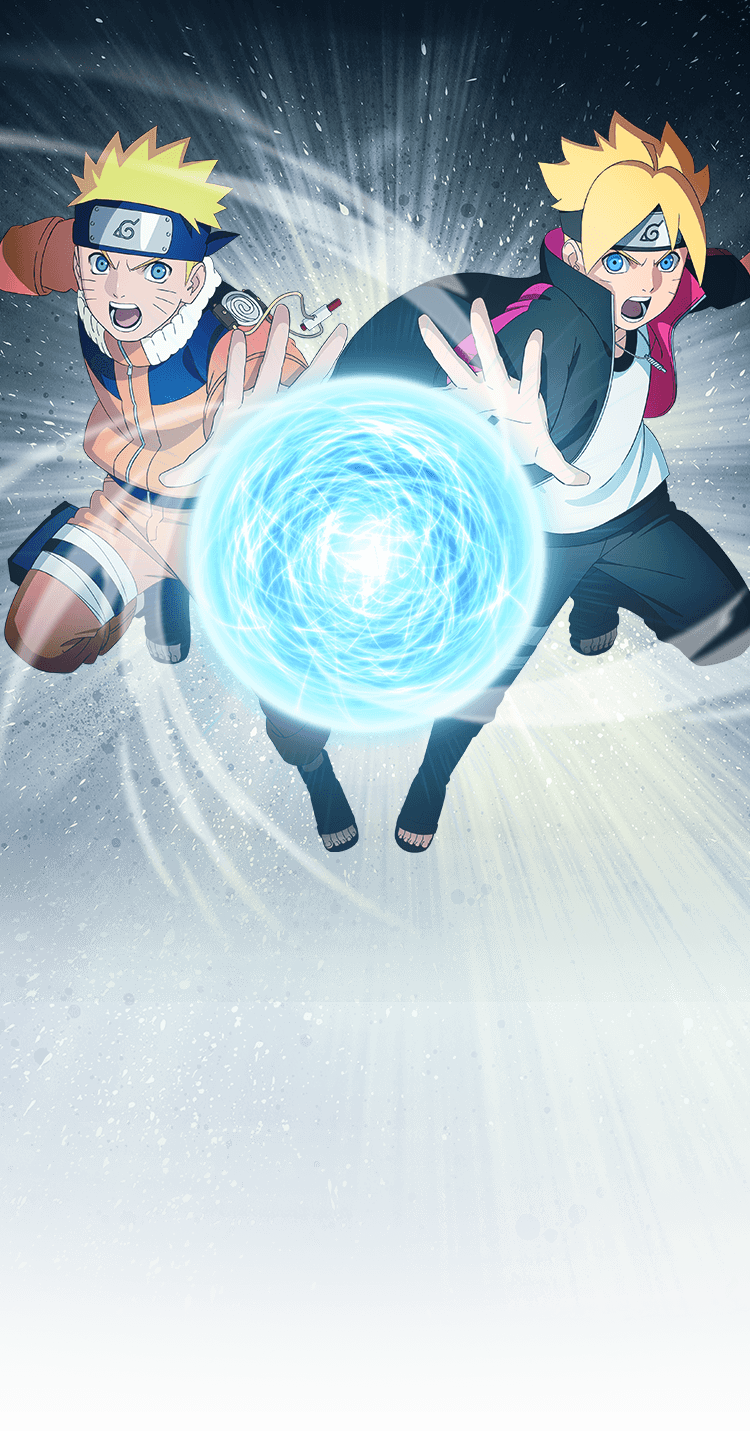 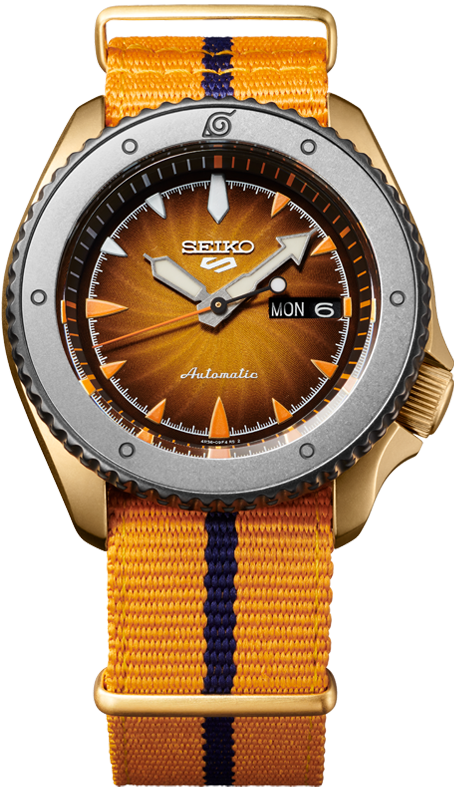 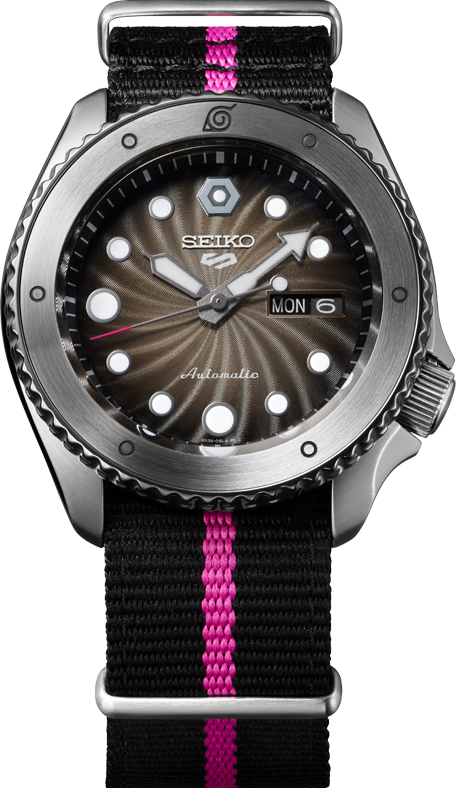 There are seven new Seiko 5 Sports creations inspired by two leading Japanese animations, NARUTO and BORUTO.
Each of the seven creations capture both animation's central characters: Naruto, Sasuke, Shikamaru, Lee, Gaara from NARUTO, and Boruto and Sarada from BORUTO. NARUTO was first broadcasted in Japan in 2002 and then introduced abroad, and has since fascinated fans throughout the world. BORUTO is the sequel to the series and centers on Naruto's son, Boruto Uzumaki, whose adventure continues today.
* In an actual product, the specification might be different from the photograph.