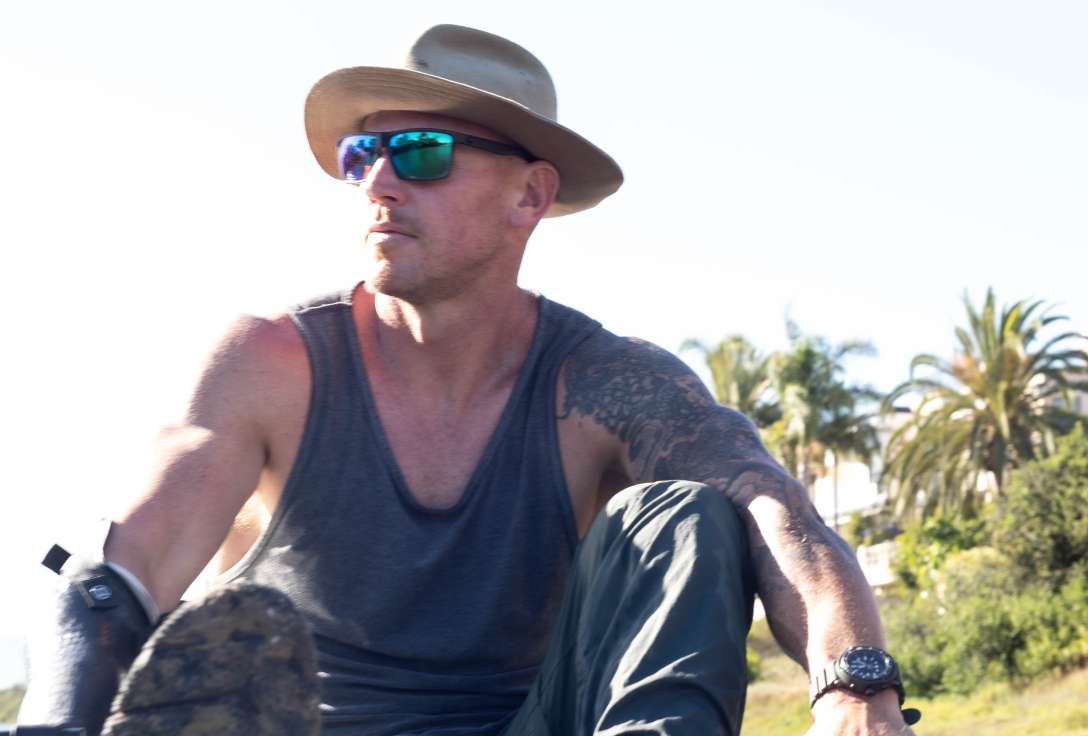 Paul de Gelder was an elite Australian navy diver. He champions shark conservation and inspires others to overcome obstacles.

Trouble hunted him down in the form of a brutal shark in February 2009. Paul lost two limbs, and his career as a daredevil navy clearance diver was flung into jeopardy. Drawing on everything his eventful life had taught him, Paul left nothing to chance in his recovery. He fought through excruciating pain, conquering challenge after challenge, and amazing the medical staff with his will to succeed. His inspiring story takes ‘never say die’ to a whole new level.

Having left full-time Navy Service in August 2012, and after continuing his instruction to Navy Divers for a further three and a half years, Paul traveled the world as a top motivational speaker, a passionate environmentalist, adventurer, and a mentor to school kids.

He has also been a guest on every major Australian TV talk show and many in the U.S. and has been touted as one of the top 15 inspirational Australians and top 10 speakers. Today, he is based in Los Angeles, where he is preparing to film documentaries and has completed an acting role for a six-part mini-series on Australia’s largest cable network. 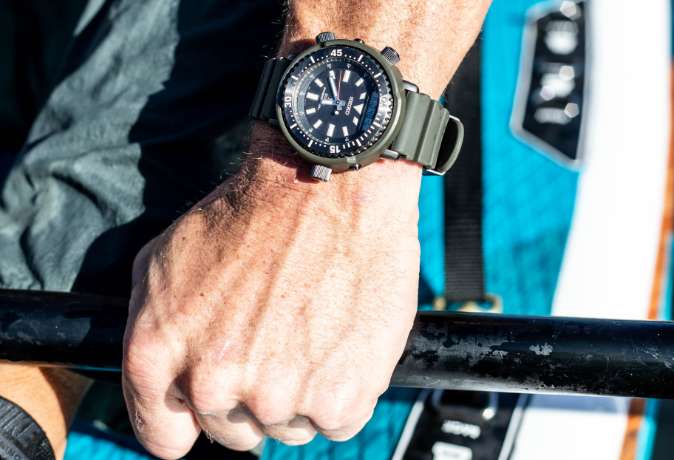