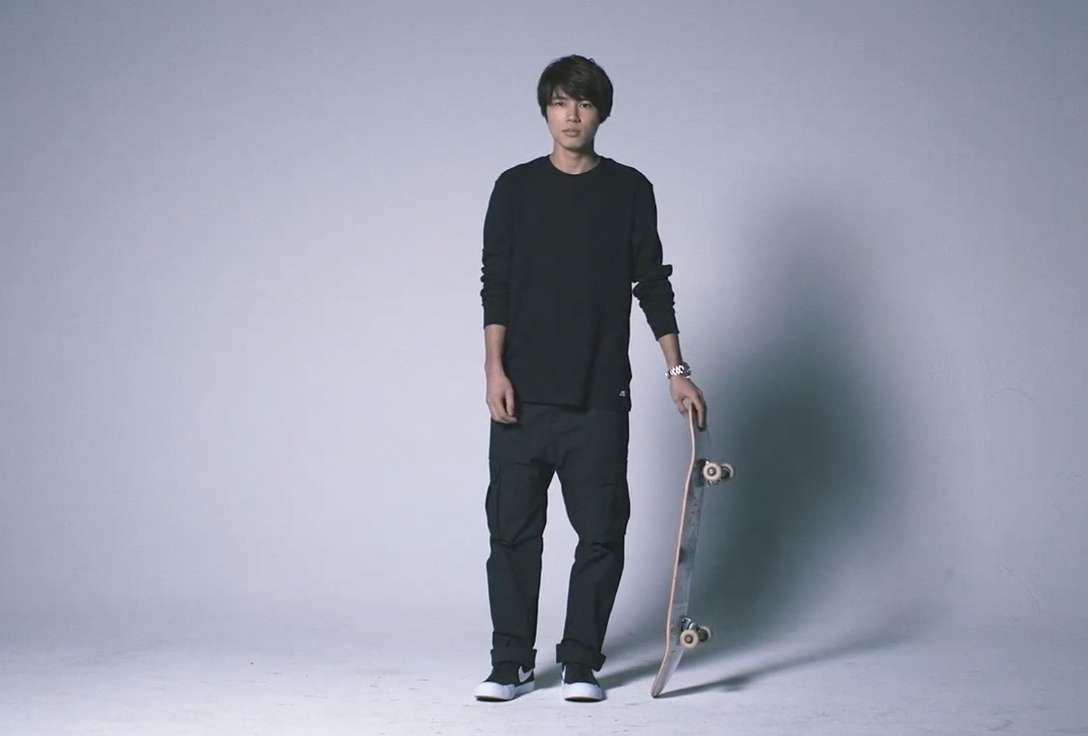 Born in Tokyo on 7th JANUARY 1999
Yuto began skateboarding at the age of 6, influenced by his father, who was also a skater.

Since childhood, Yuto could slide the vertical lamp and rank high in domestic competitions from his early teens. His overseas experience was also abundant, but his talents bloomed after relocating to the United States after high school graduation. Even though it was a success to earn the right to challenge the Street League, the world's most renowned competition, Yuto achieved remarkable results from his first participation. He grasped his first victory in 2018 and was recognized as one of the top players in the world in the blink of an eye, winning three tournaments in that same year. Yuto is also a leading candidate for the gold medal in the Tokyo Olympics. The era of Yuto has begun. 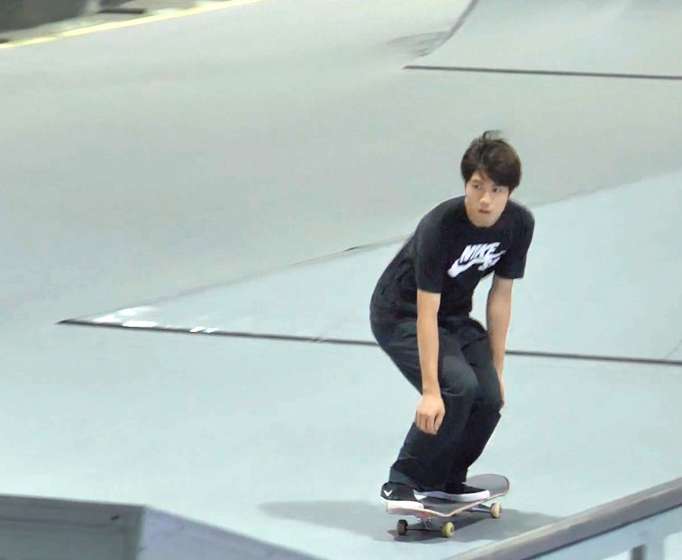 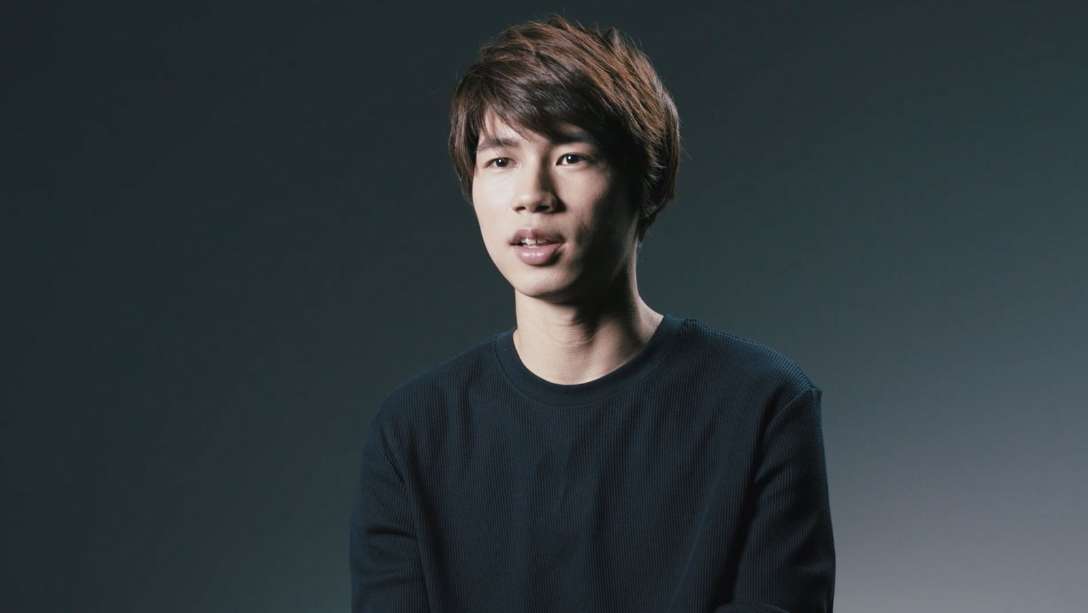