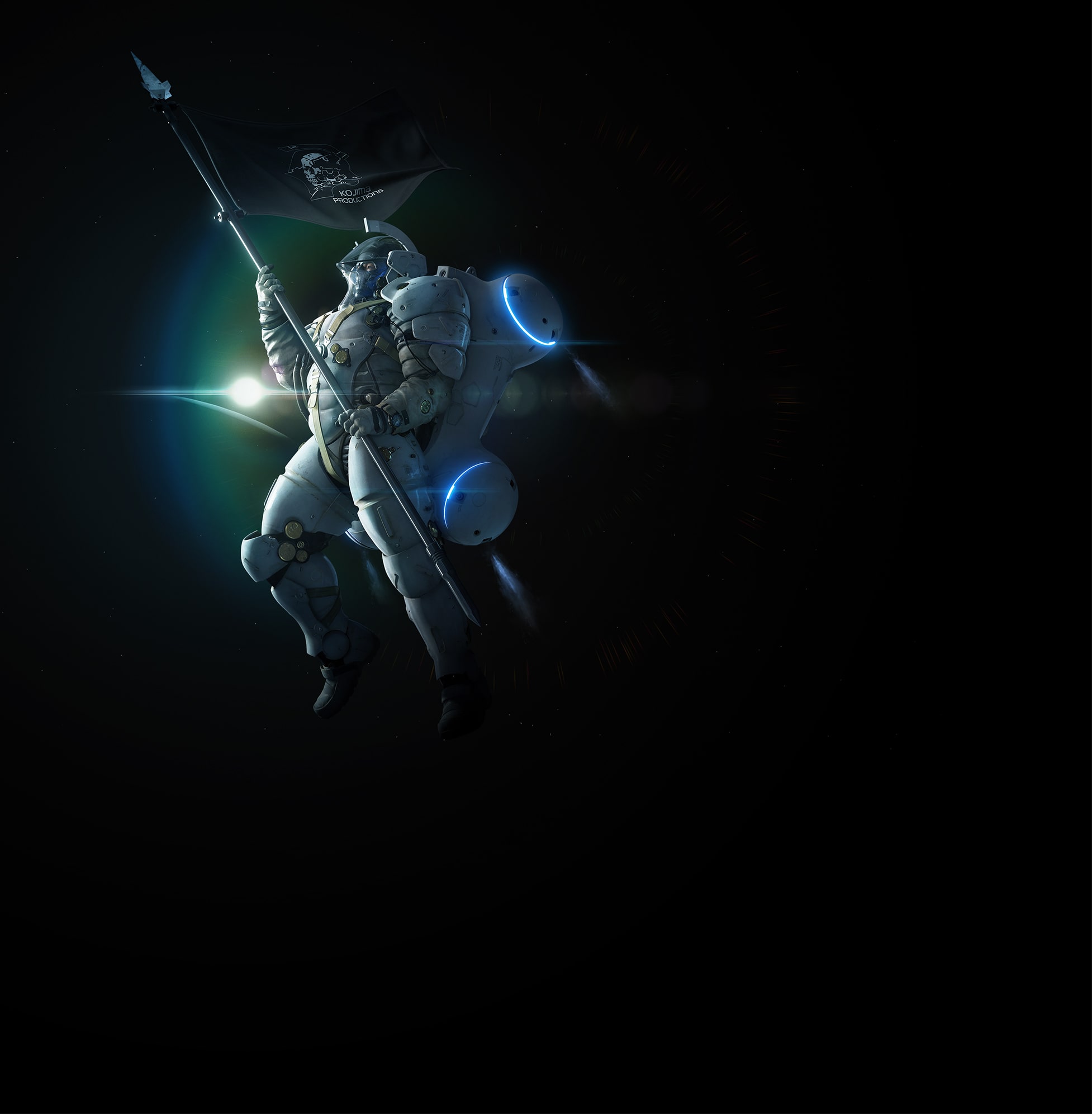 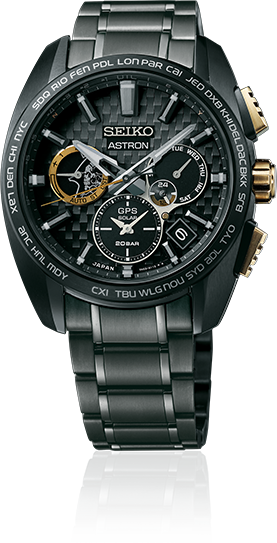 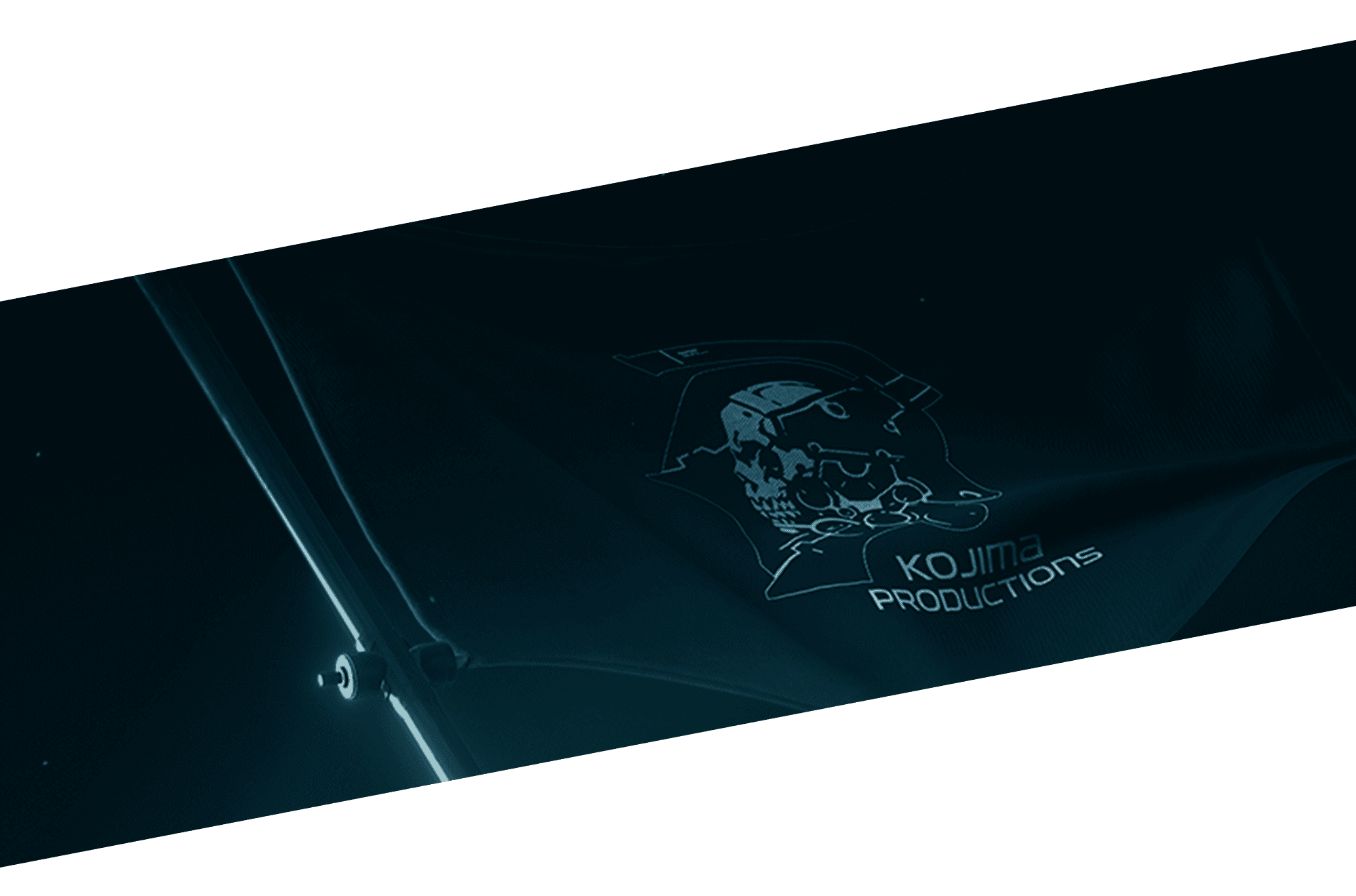 KOJIMA PRODUCTIONS is a creative studio led by game creator Hideo Kojima established in Tokyo, Japan in December 2015 under the slogan “From Sapiens to Ludens”. The studio’s first game ‘’DEATH STRANDING’’, which featured world-renowned actors, was released on November 8th, 2019 for PlayStation®, and the PC version followed on July 14th, 2020. The title has received accolades from around the world and won numerous awards since its release. 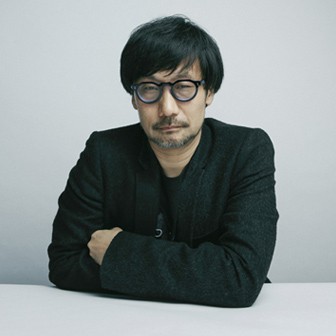 Astron GPS Solar and the celebrated Japanese game creator Hideo Kojima are natural partners.
Just as Astron has pushed back the frontier of high technology watchmaking with
a continuous series of ever more advanced calibers,
so KOJIMA PRODUCTIONS has created in “DEATH STRANDING”,
a game which opens up a whole new genre of gaming experience.
It won the “PC Game of the Year” at the Golden Joystick Awards 2020,
one of the most prestigious awards in the industry. 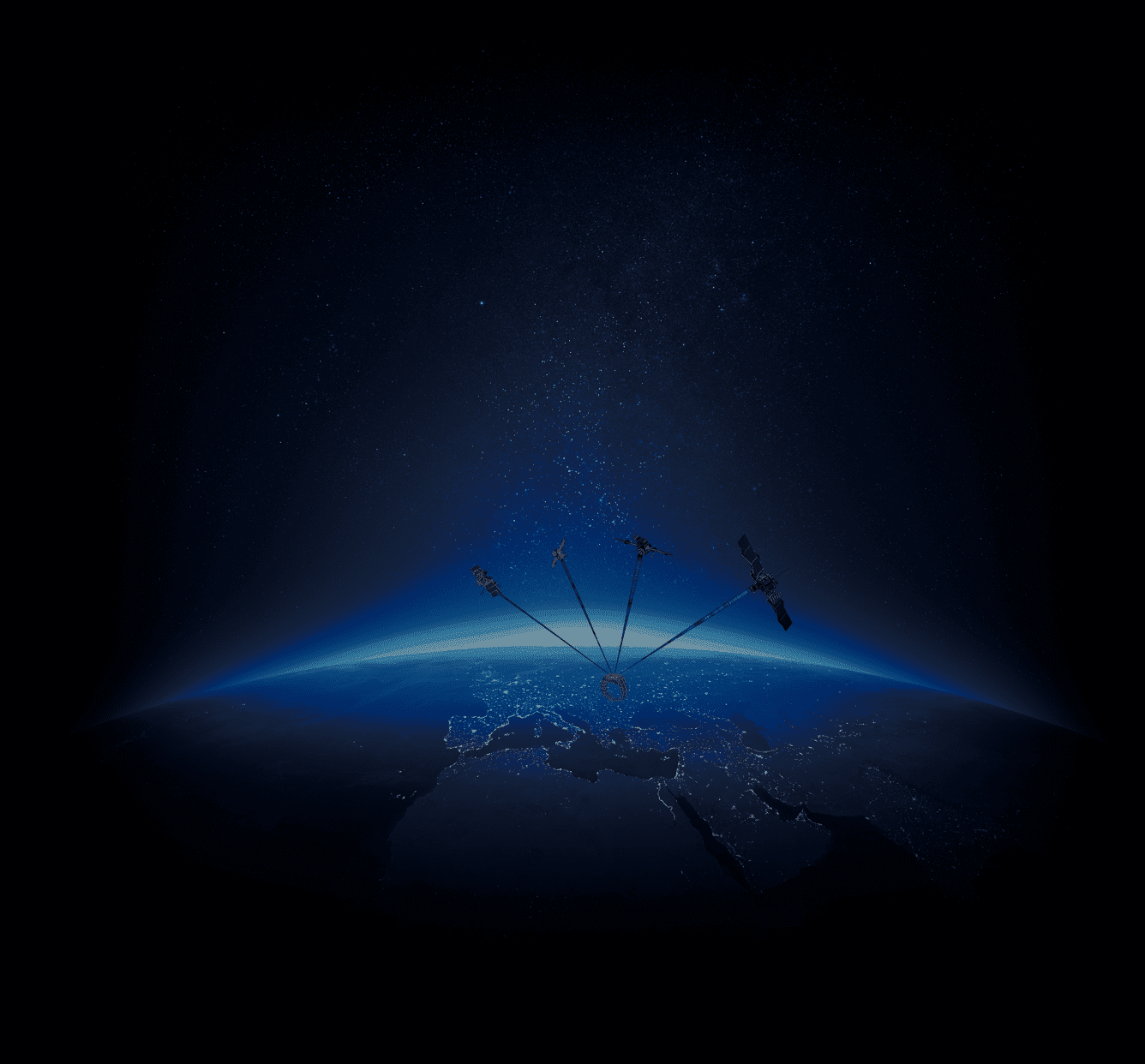 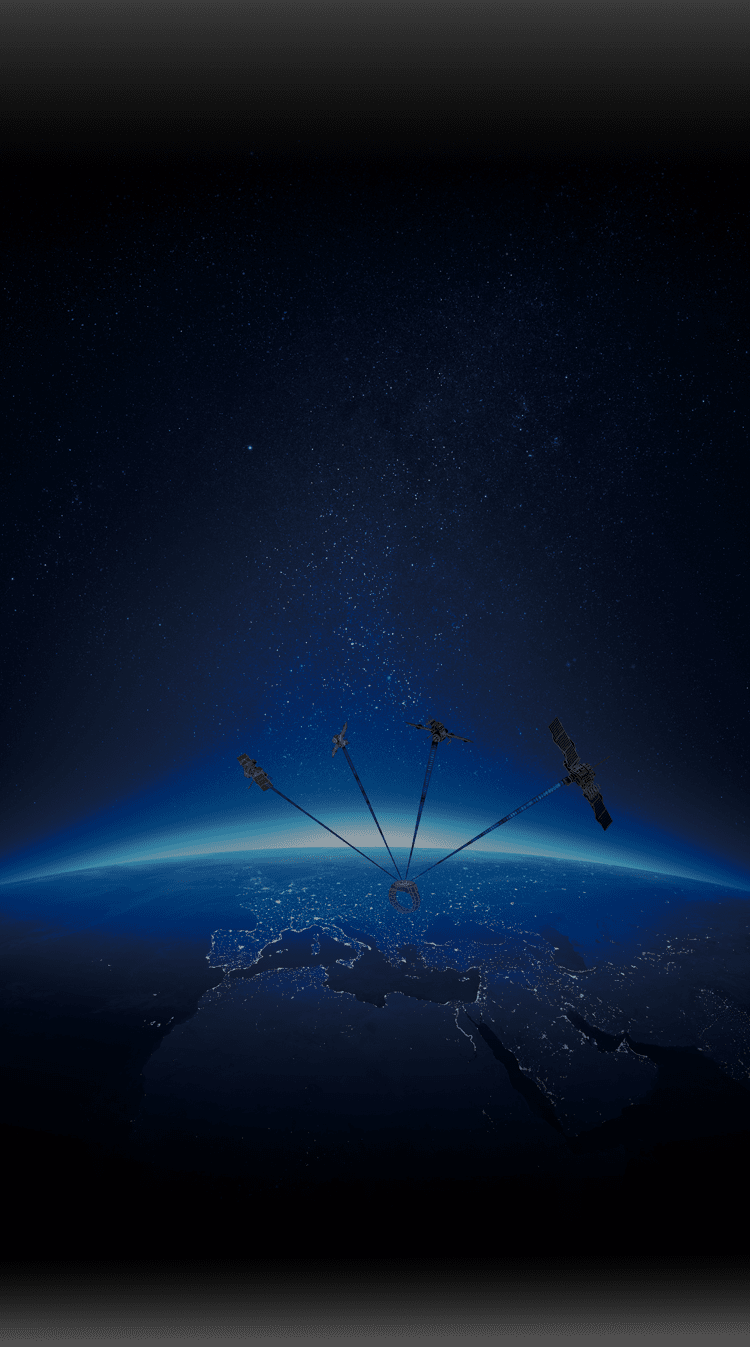 In 2012, Seiko took electronic watchmaking to a new level with the Astron GPS Solar, a watch connects to the GPS network and adjusts, with atomic clock precision, to every time zone* at the touch of a button, while taking all the energy it needs from light alone.
* If there are changes in the region / time zone / DST, manual selection may be required

When time zone adjustment is required, all it takes is a simple push of a single button and the hands move faster than ever to the exact local time including Daylight Saving Time, thanks to the system that moves each hand independently. The wearer is also able to change the main time display instantly from home to local time and vice versa.In addition, it connects up to twice a day to the GPS network to maintain its precision anywhere in the world. 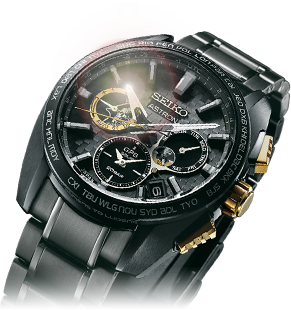 Astron GPS Solar is powered by light alone and needs no battery or other source of energy. Thanks to its unique ring antenna and other energy efficient technologies, it generates all the power it needs from ambient light to connect daily to the GPS network. Once fully charged, it will operate normally for about six months without being exposed to light and, when the power save function is activated, time information is maintained for up to two years. Astron GPS Solar is a miracle of ecological watchmaking.

* Power reserve can be acquired with power indicator 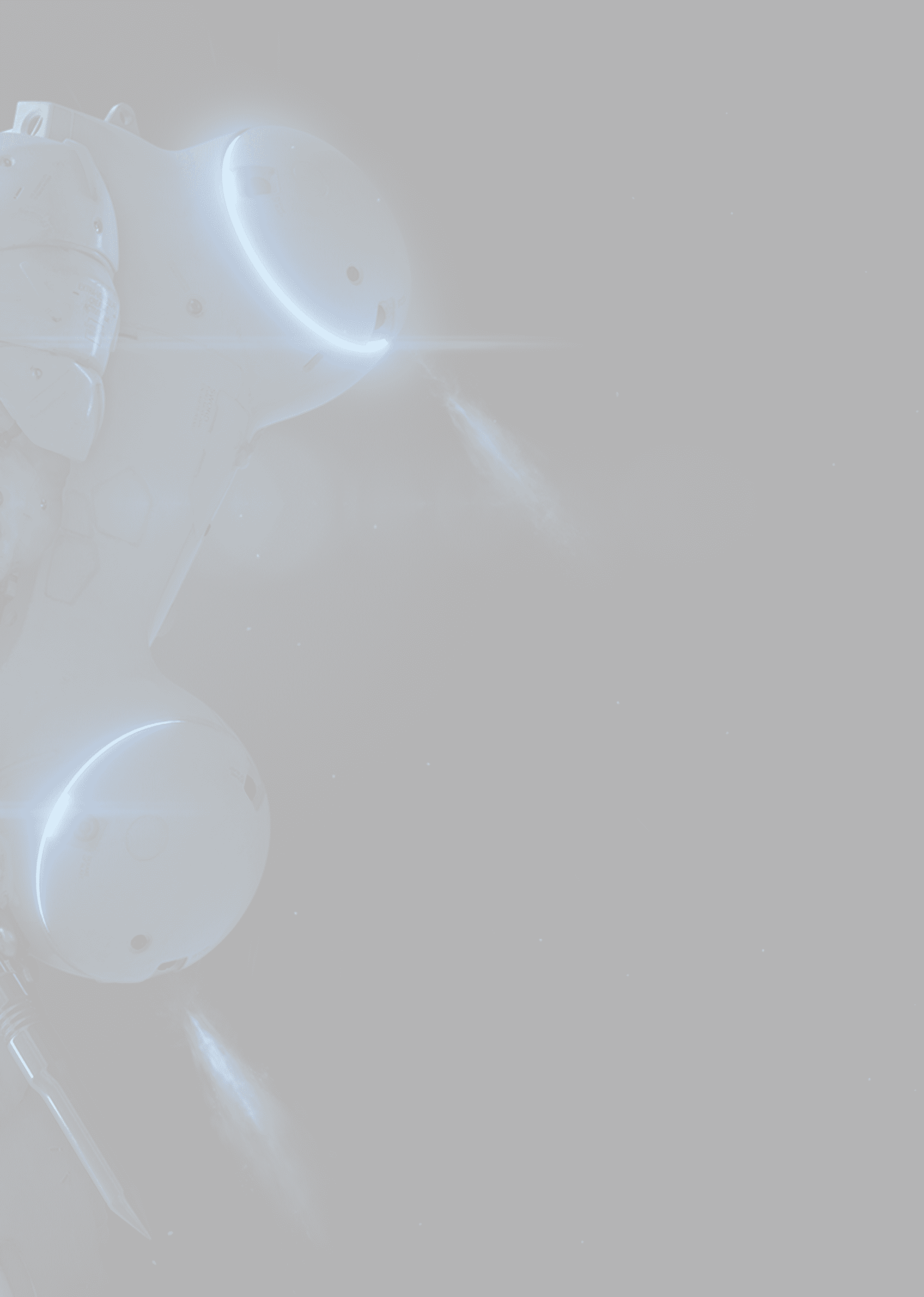 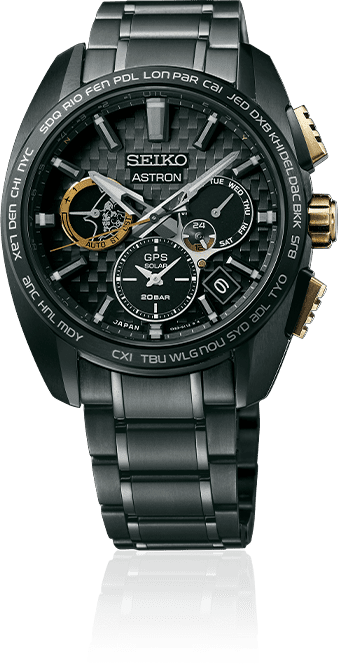 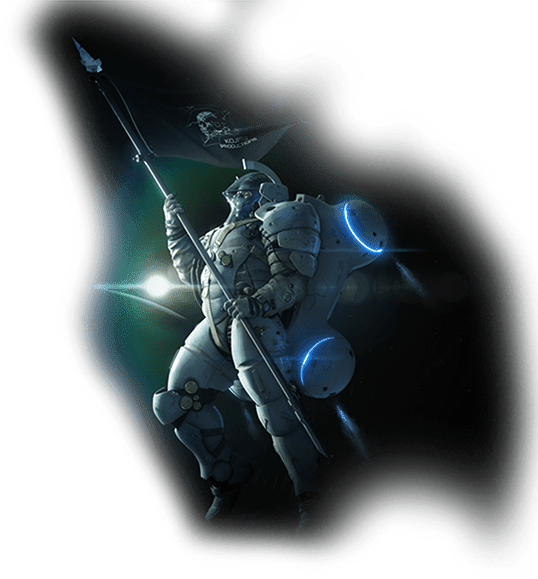 A design infused with the spirit of Ludens

This watch's design incorporates several design elements inspired by Ludens' suit and the interwoven pattern on the dial reflects the texture of his carbon face mask motif. Gold color accents echo the metal parts of the suit. The interlocking sub-dials are inspired by the hinges of Ludens' suit. The cut-outs in the hour and minute hands echo its flag spear's design. The iconic KOJIMA PRODUCTIONS' logo is printed both at the 9 o'clock position and on the case back. 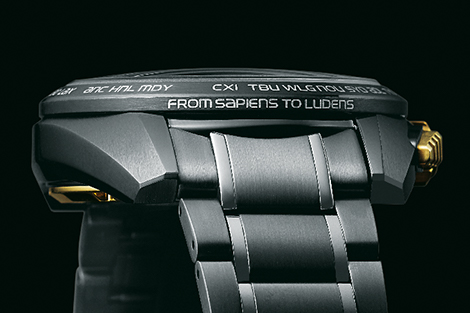 On the bezel, the UTC codes are in the same font as KOJIMA PRODUCTIONS’ logo. The studio’s signature FROM SAPIENS TO LUDENS is discreetly engraved on the side of the bezel at the 6 o’clock position. 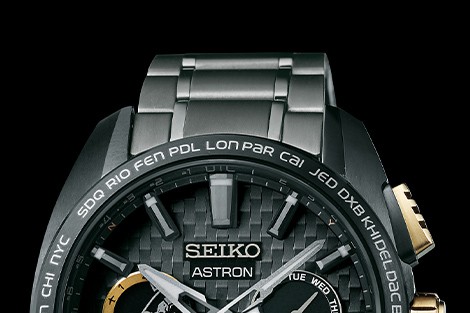 Like the watch case, the bracelet is in super-hard coated titanium. 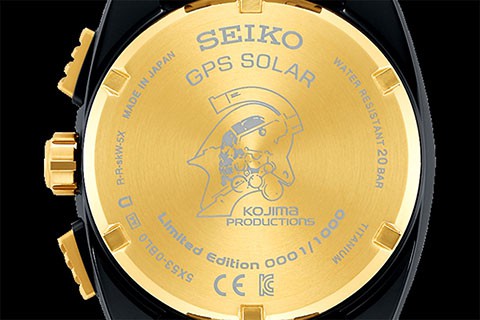 The words “Limited Edition” and the individual serial number are inscribed in the same font as the KOJIMA PRODUCTIONS’ logo. * In an actual product, the case back direction might be different from the photograph.

The watch is presented in a special box which includes a card
with messages from Hideo Kojima and Yoji Shinkawa,
the art director of KOJIMA PRODUCTIONS. 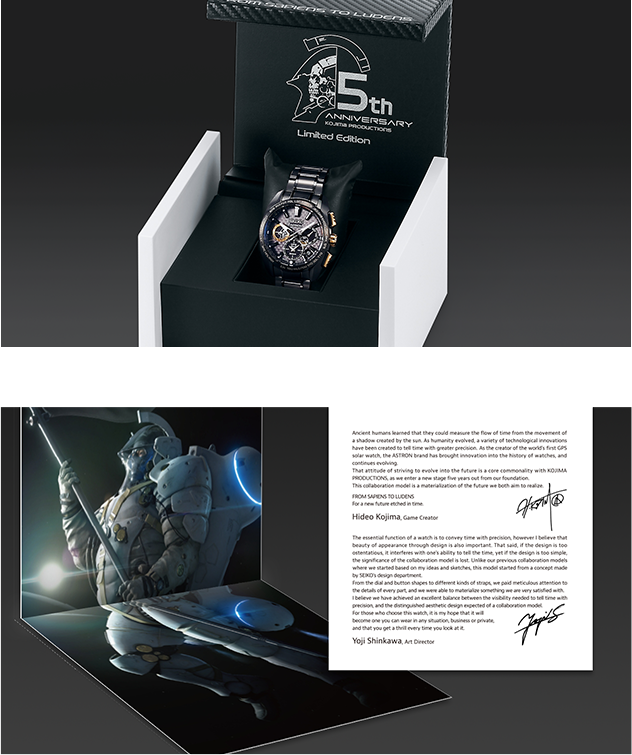 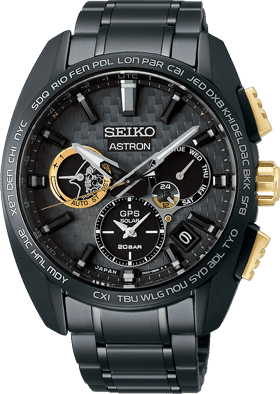 Available at Seiko Boutiques and selected Seiko retailer in June 2021