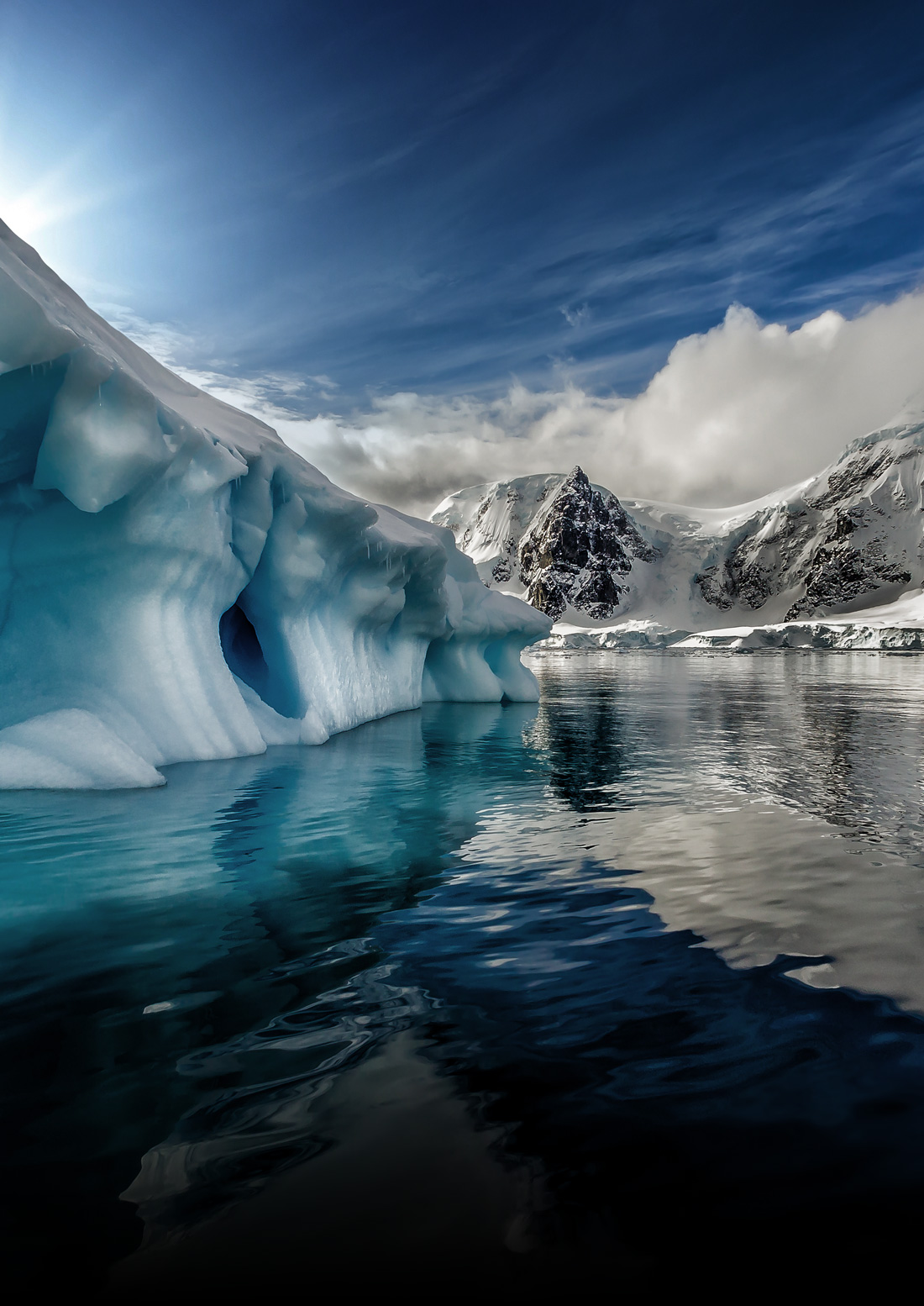 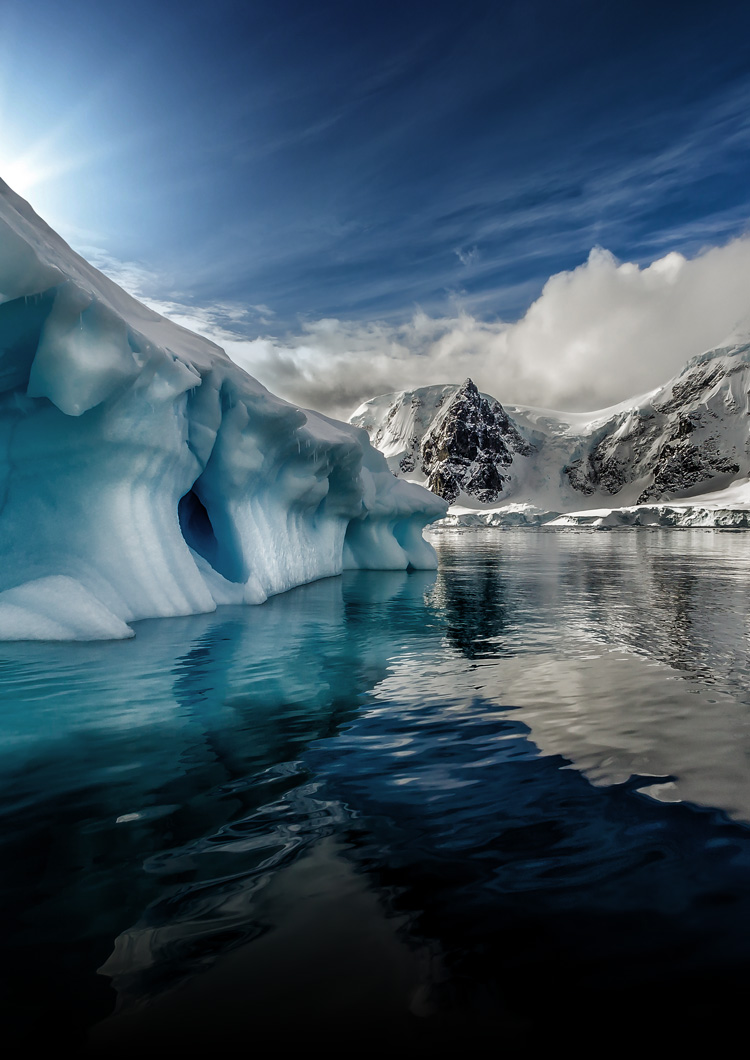 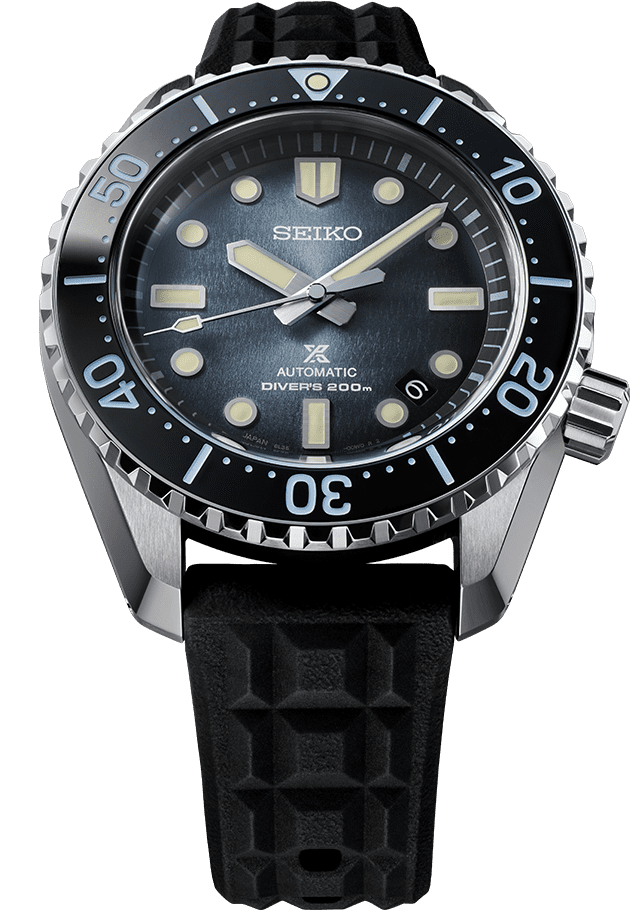 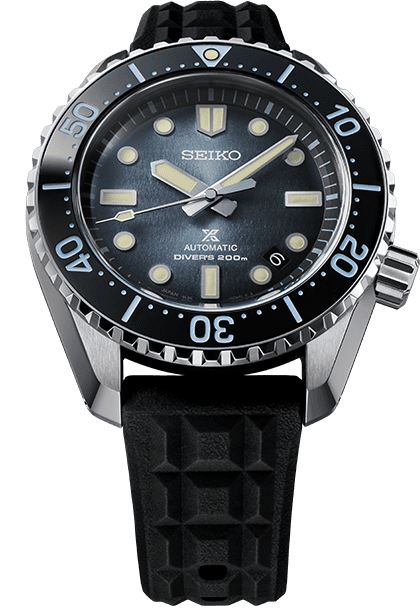 Seiko's, and Japan's, first diver's watch was born in 1965. With water resistance to 150m and an automatic movement, it proved its high quality and reliability when worn by members of the 8th Japanese Antarctic Research Expedition in 1966. Thanks to the positive reaction of the members of the expedition on their return, Seiko's diver's watches were chosen by the same research team between the years 1966 and 1969, during which time the landmark Seiko diver's watch with 300m water resistance and a 10-beat automatic movement was created, in 1968.
Today, Seiko introduces into the Prospex collection a new interpretation of the 1968 diver's watch. The watch will join the Save the Ocean series in support of several different marine conservation initiatives. 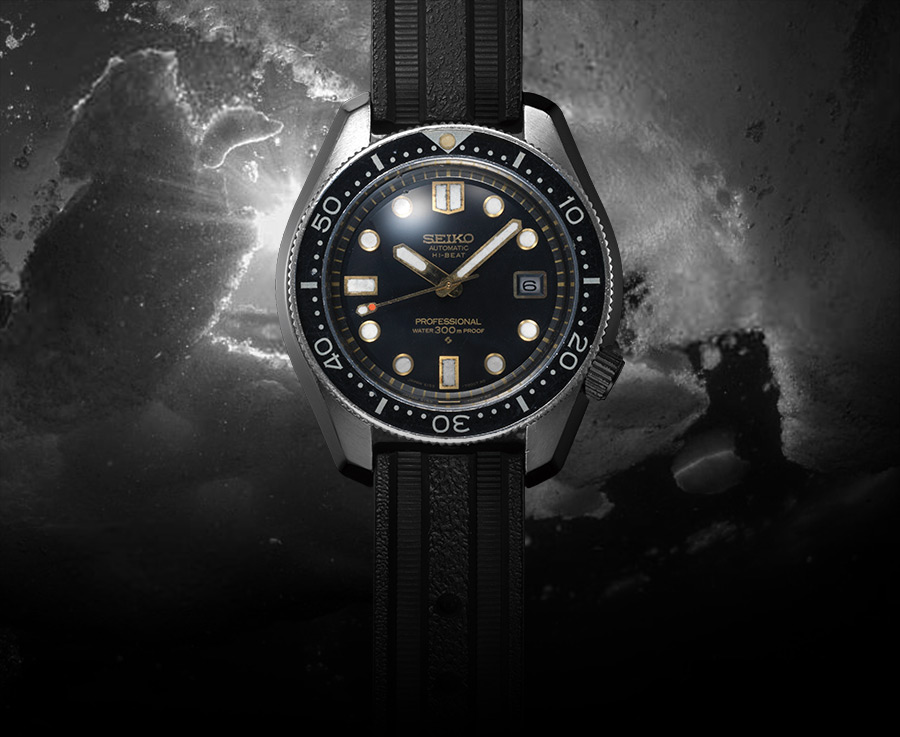 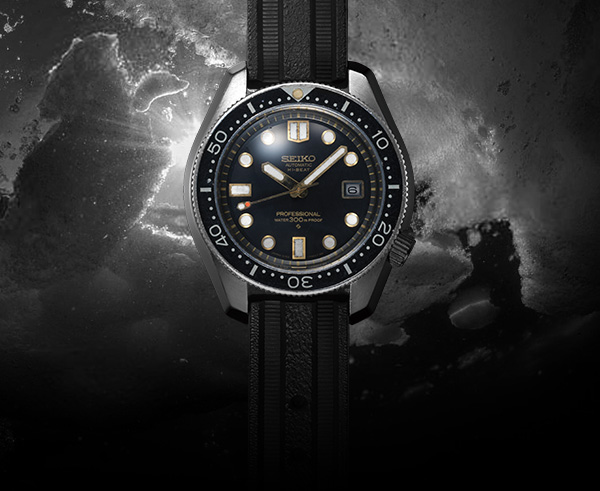 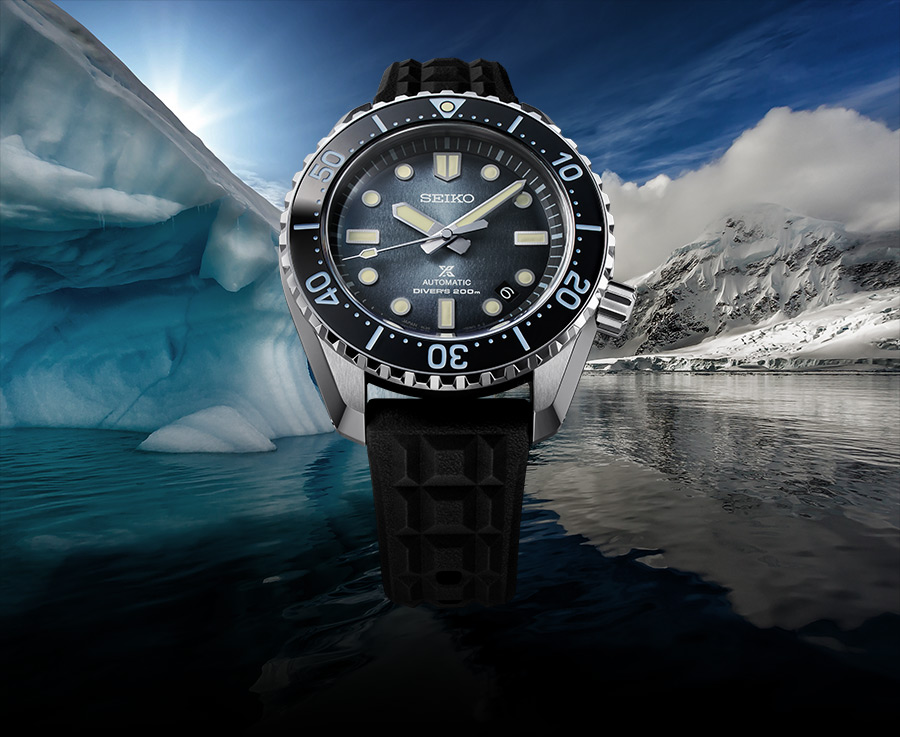 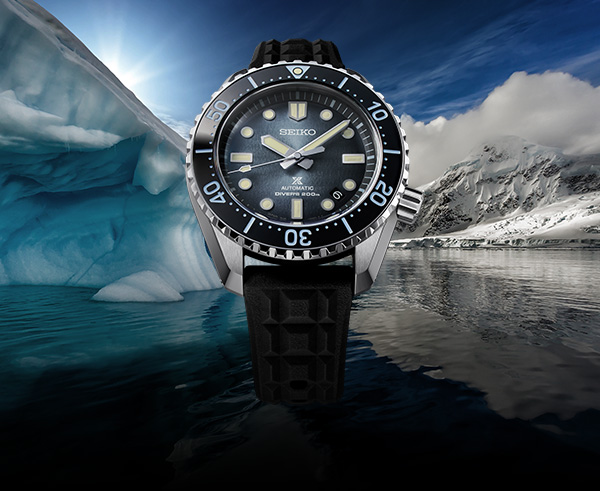 A 1968 Seiko classic is re-born and returns to the Antarctic. The watch will be worn by members of the 63rd Japanese Antarctic Research Expedition's mission to Antarctica. 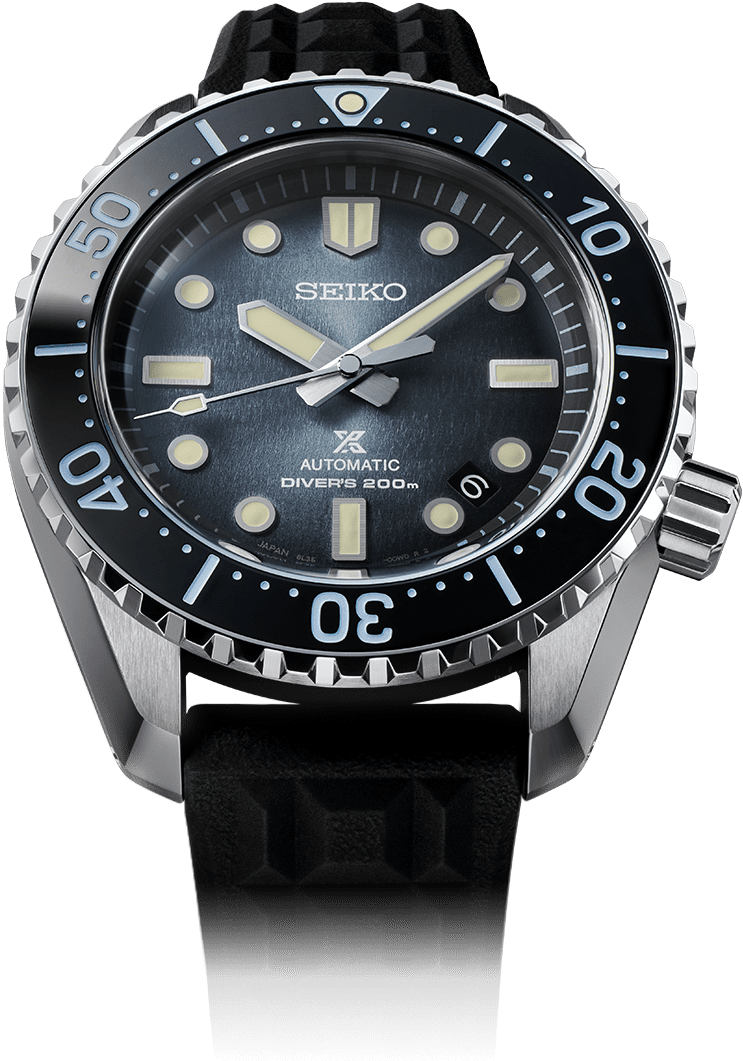 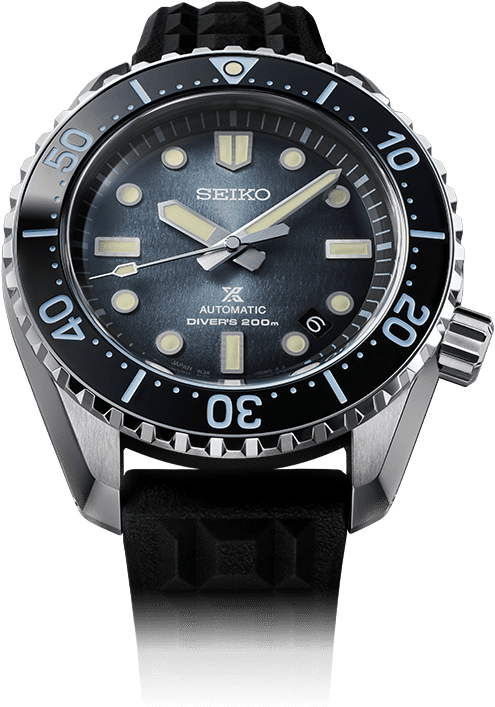 The patterned dial captures the feeling of the Antarctic landscape while the subtle gradation of the blue from light to dark echoes the hauntingly beautiful colours of the polar ice. The bezel's numerals and markings capture exactly the frozen scenery of blue-ice.
The dial is designed with the wish that the beautiful Antarctic landscape, that is suffering from the negative impact of global warming, lasts forever.

While the design reflects its heritage, every aspect of this new creation exemplifies the high levels of diver's watch technology for which the Prospex collection is renowned. The case, bezel and crown are all made of Seiko's Ever-Brilliant Steel, a grade of stainless steel which is more corrosion resistant than that which is commonly used in watches today.* To further ensure the watch's durability, the crown is not screwed directly into the case but locked into a separate component that is built into the case and so can be more easily replaced.

*This material is used extensively in the surfaces of marine structures and vessels because of its extreme corrosion resistance in sea water. It has a PREN (Pitting Resistance Equivalent Number) value 1.7 times higher than that of the grade of steel used in most high-end watches. PREN is a widely accepted standard used to measure corrosion resistance.

The watch is also offered with a fabric strap which incorporates a traditional braiding technique from Japan called Seichu. Of course, this Seichu strap's strength and resistance to the degradation caused by exposure to sunlight meet the most demanding standards of Seiko Prospex diver's watches. 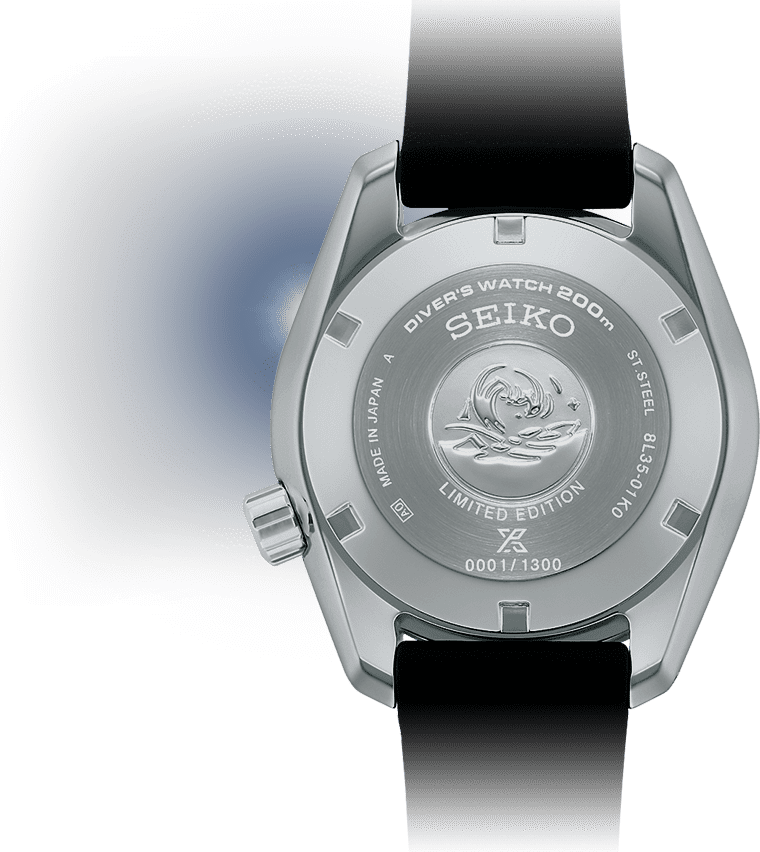 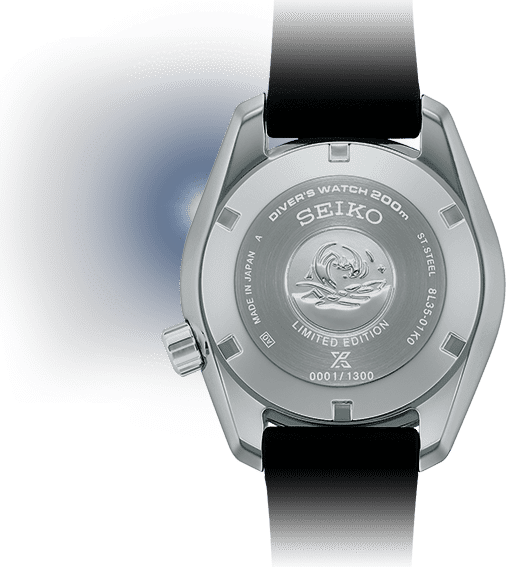 The words "Limited Edition" and the individual serial number are inscribed on the screw case back.

* In an actual product, the case back direction might be different from the photograph. 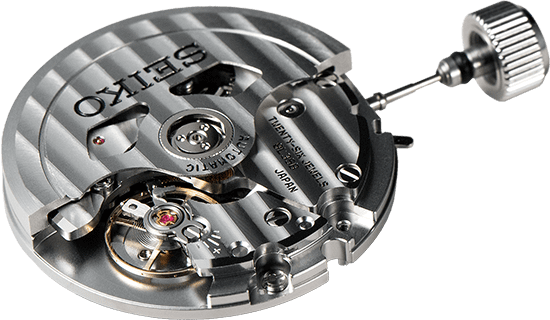 The watch is powered by Calibre 8L35 which was developed especially for diver's watches and is hand-assembled by the craftsmen and at the Shizukuishi Watch Studio in northern Japan. The movement's rigidity and accuracy ensure the highest possible levels of performance in the most demanding environments, both on land and under water.

Support the National Institution of Polar Research.
Donation of the new watch to the 63rd Japanese Antarctic Research Expedition.

The Seiko Prospex Save the Ocean series is in support of several different marine conservation initiatives, one of which involves a contribution to the National Institution of Polar Research, which is based in Tokyo. As part of this program, Seiko recently donated the new watch to the 63rd Japanese Antarctic Research Expedition. 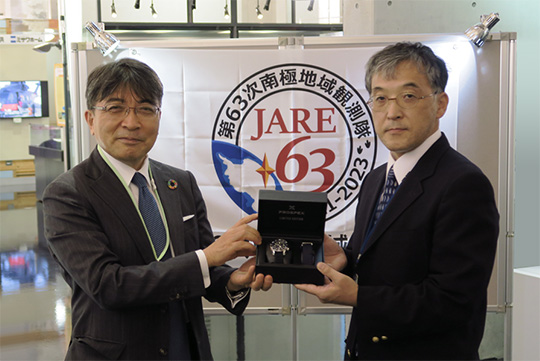 Akio Naito, President of Seiko Watch Corporation, presents the new Prospex to Takanobu Sawagaki, one of the leaders of the 63rd JARE.

Between the years 1966 and 1969, Seiko provided various timepieces, including divers' watches, to the Japanese Antarctic Research Expedition, which plays a crucial role in scientific research of polar regions in Japan. With the donation of the new watch to the 63rd Antarctic Research Expedition in 2021, a new association with the research team has been realised after almost half a century. 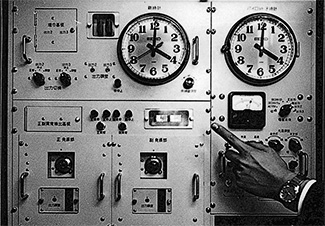 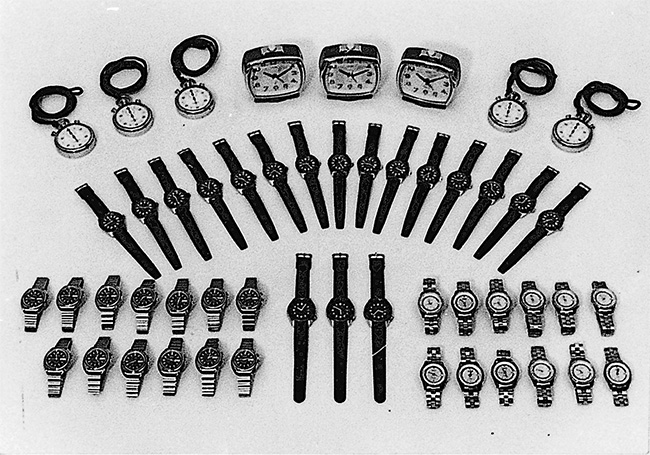 Upper left: A quartz clock installed on the Icebreaker "Fuji" in 1966
Upper right: A leader with members testing Seiko diver's watches in 1967
Bottom: Various timepieces were donated to the Japanese Antarctic Research Expedition in 1967.

Information of Save the Ocean