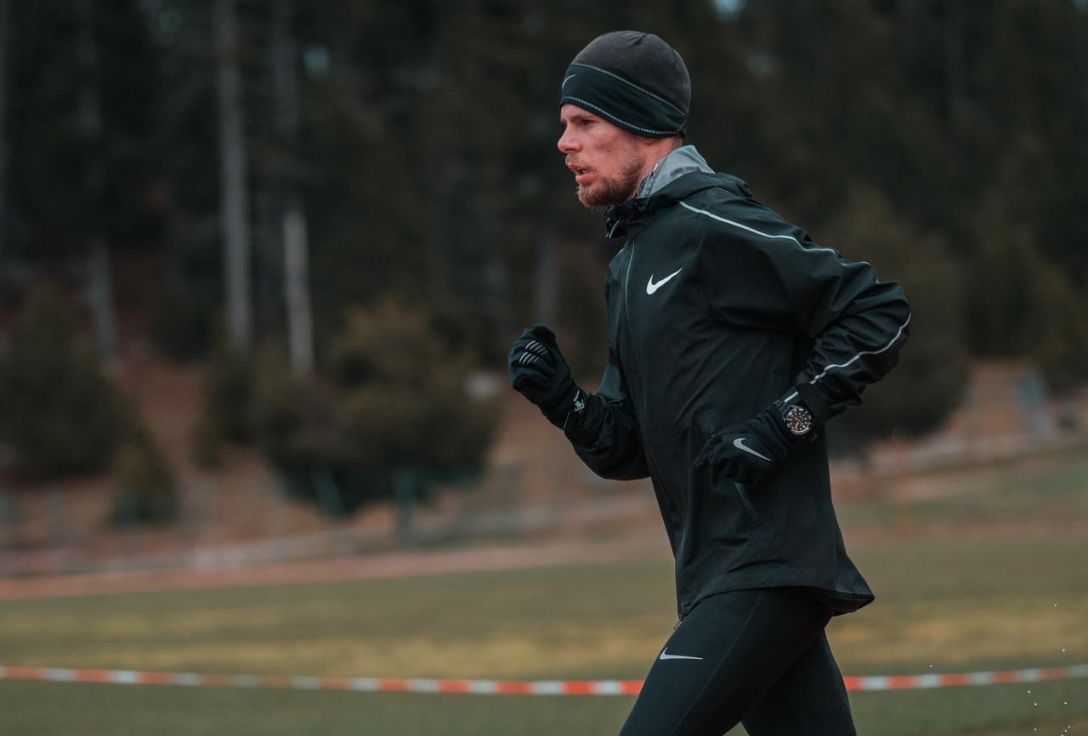 Born on the 4th of May 1997 in Boulogne sur Mer, France, Jimmy is an athlete specialising in middle distance running.
At only 24 years old Jimmy represents the future of French running. He was not however predestined to represent the French Athletics Team...
Jimmy started athletics quite late, at the age of 16, in parallel to his assiduous practice of football, which earned him a selection for the French UNSS Team for the UNSS Football World Cup in Guatemala in 2015.
In 2016, he devoted himself fully to athletics and took 4th place in the European Junior Cross Country Championships. Since then Jimmy has not stopped running and winning medals. He is triple European Espoir Cross Country champion, double European Espoir champion in the 5000m and 10000m in 2019 before breaking the European record in the 5km road race in 2020 in a time of 13'18 (current European record).
This year he participated in his first Olympic Games, finishing 13th in the 5000m in Tokyo. 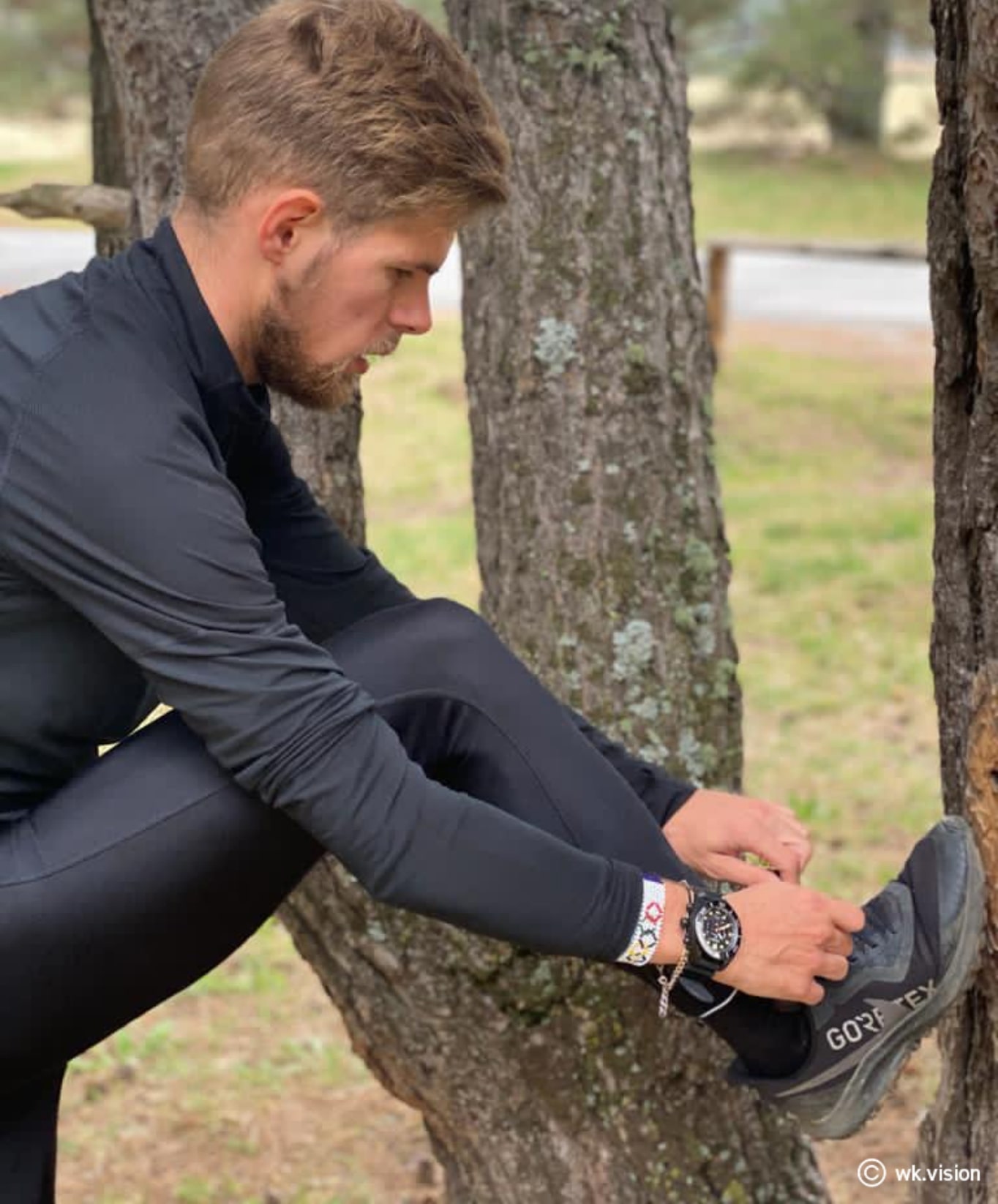 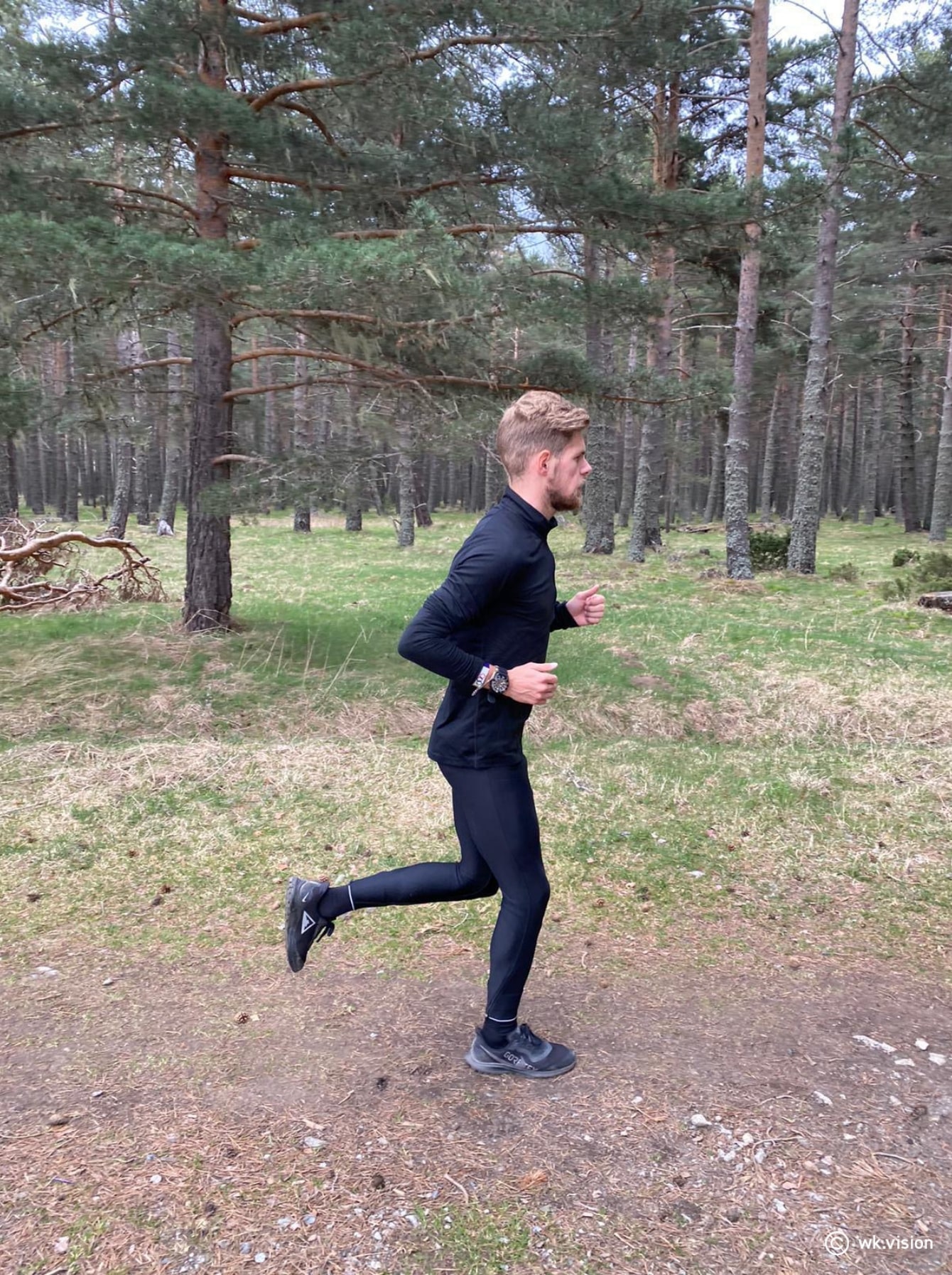 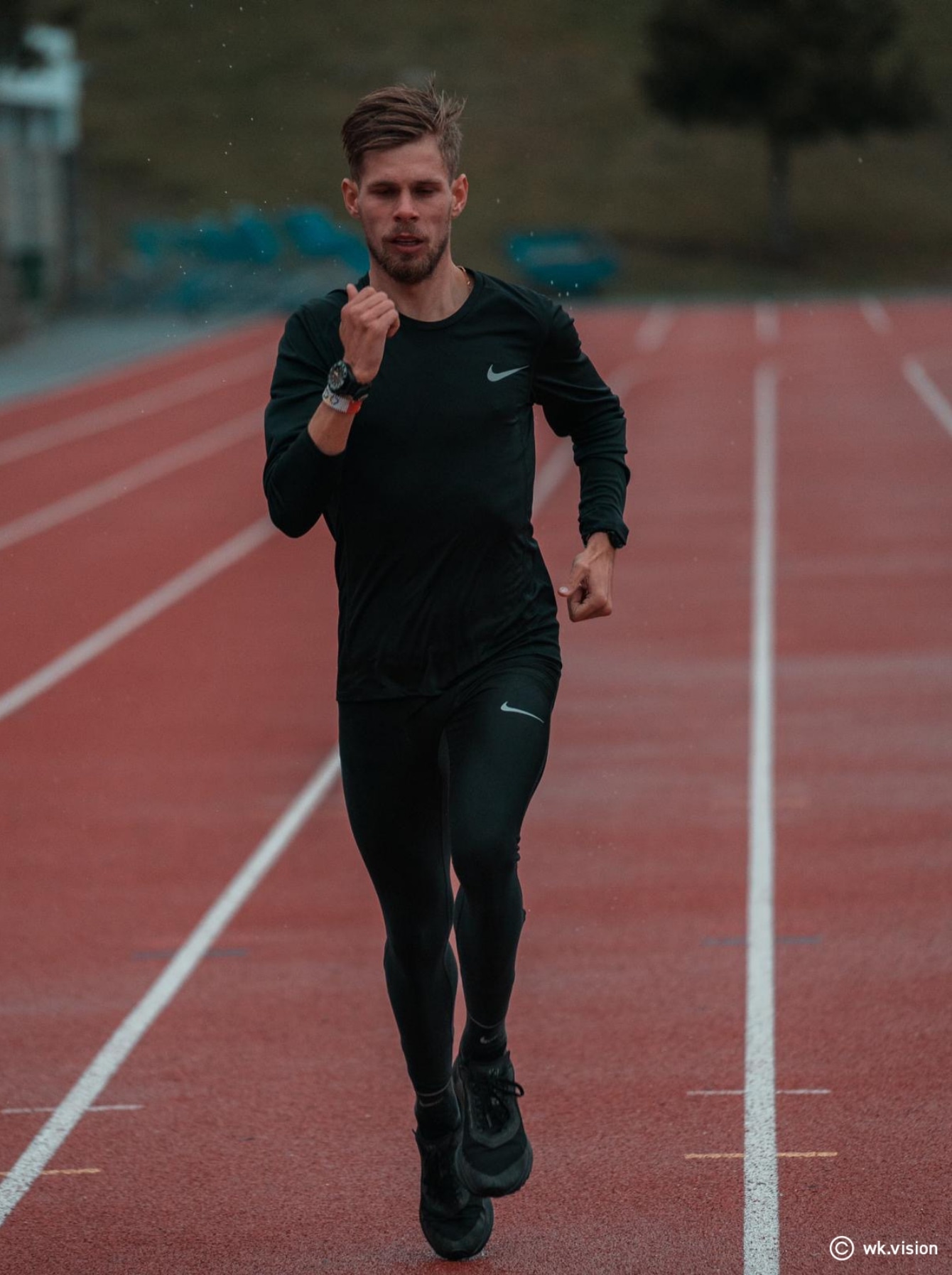 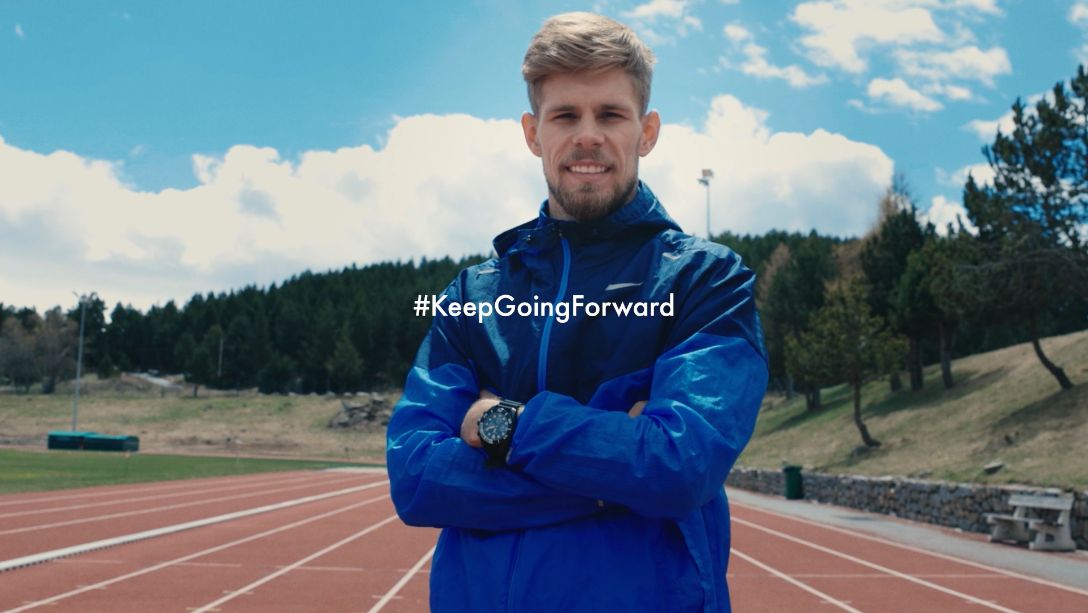